This amazingly nutritious vegan cobb salad is one of my best new recipes for meal prep, or a quick dinner. Loaded with Good Catch Foods vegan tuna.

If you’ve been following along, you know that my recent obsession is with Good Catch Foods vegan tuna. This vegan tuna alternative seriously makes a quick lunch or dinner so easy. Plus, I can feel good about eating it, and get in that extra protein that all us vegans are always looking for to keep healthy. This Vegan Cobb Salad is easy, not loaded with calories, but loaded with high nutrition value and goodness. 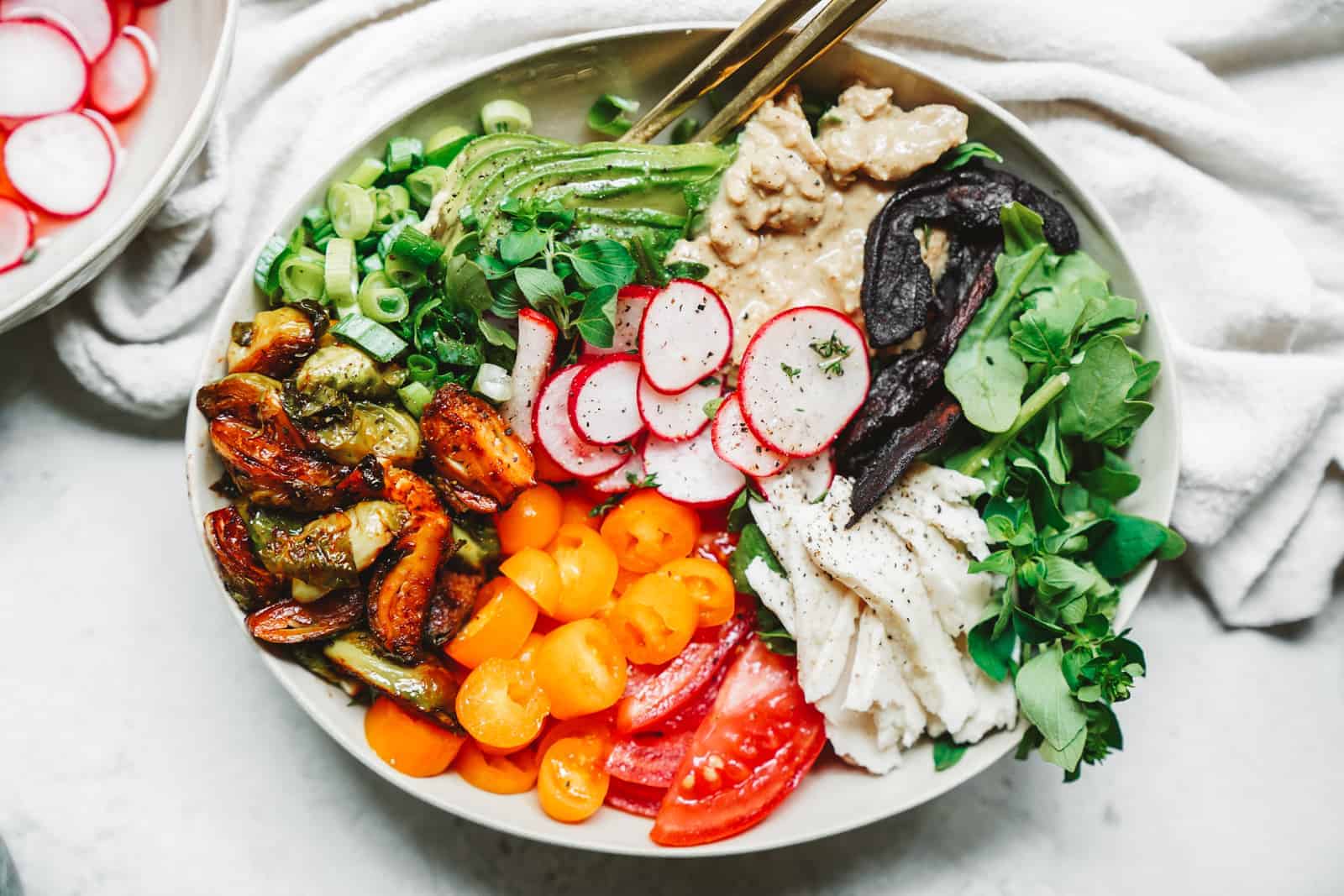 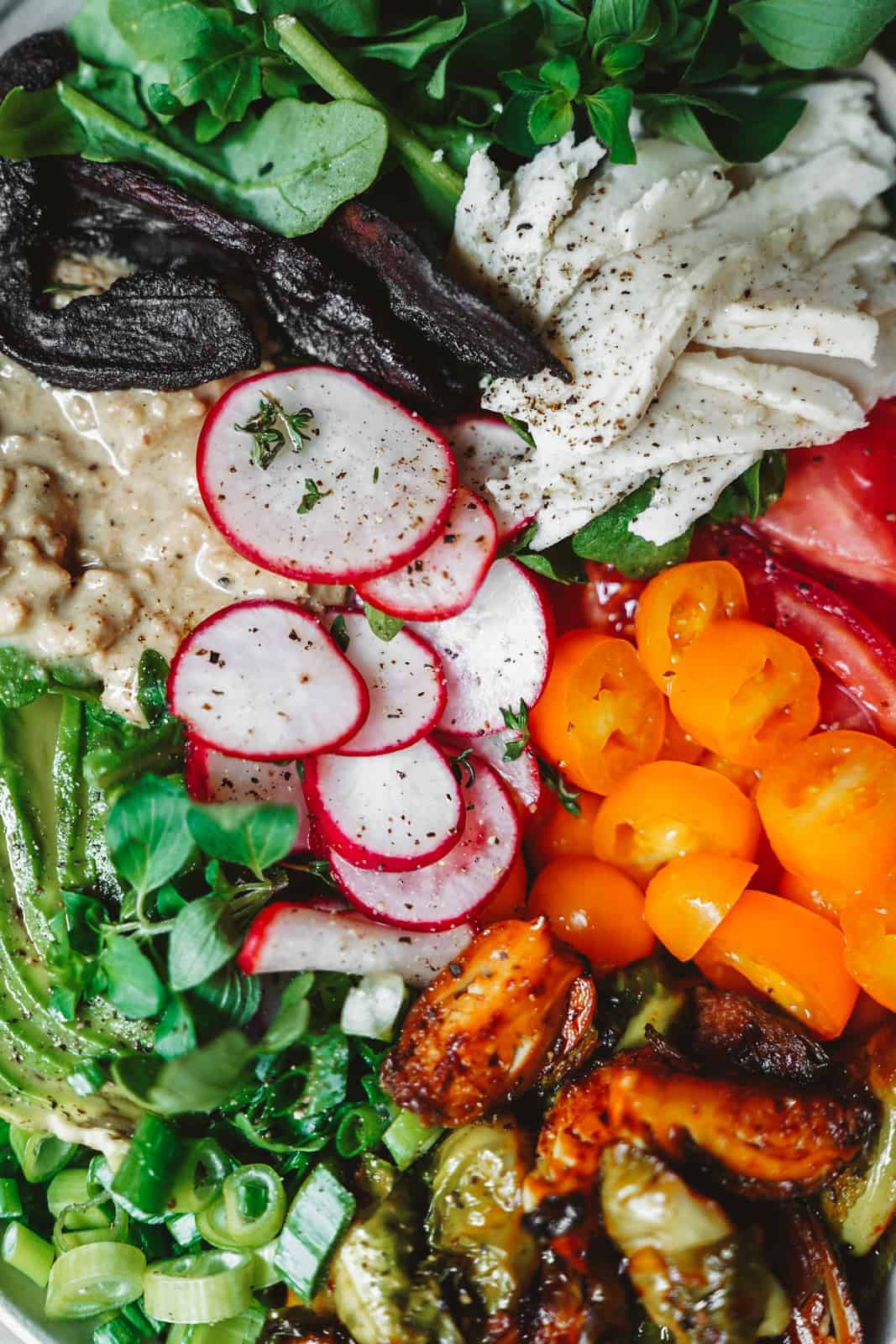 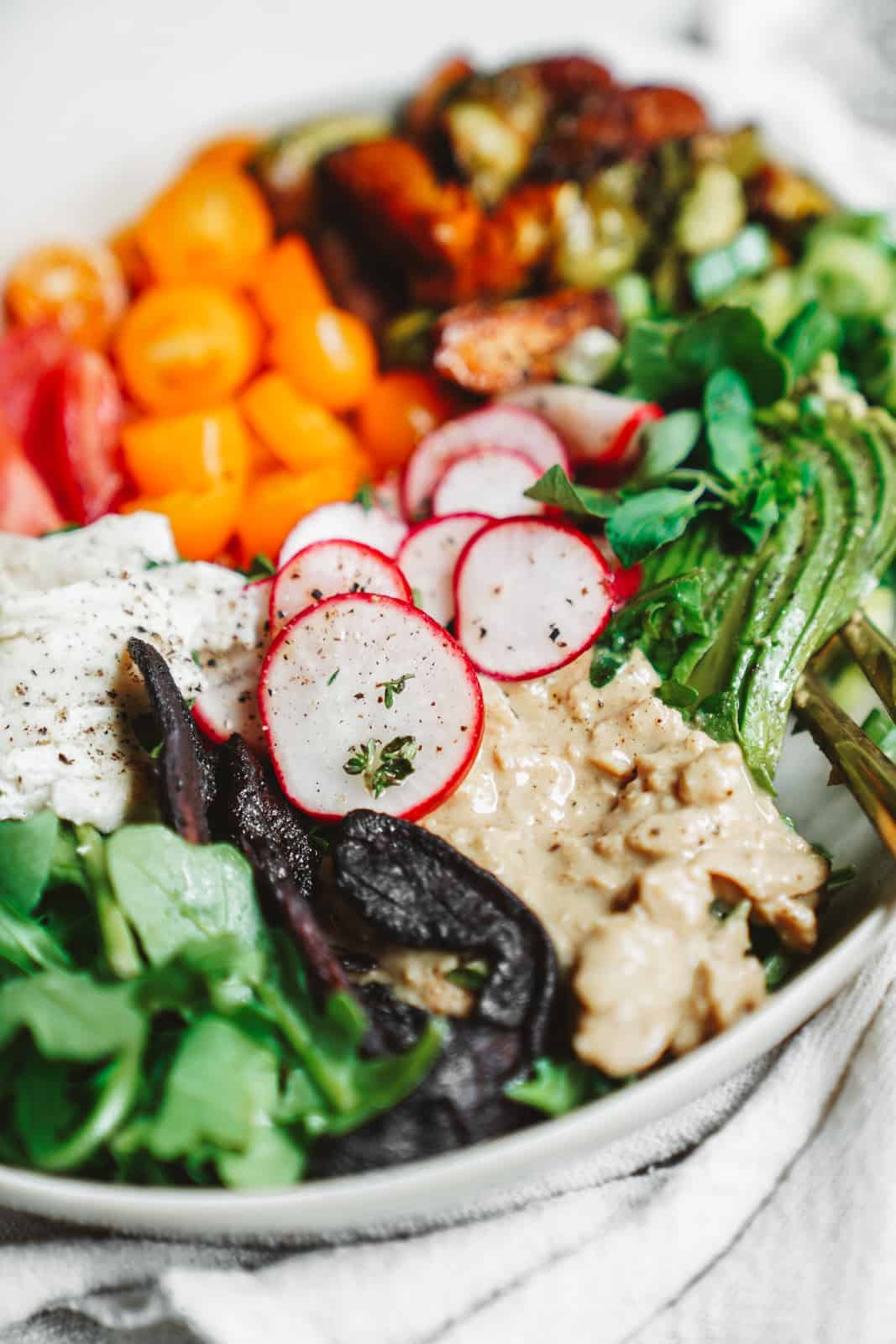 What I love about this Vegan Cobb Salad is that it’s so simple to make. It’s easy, it’s fast, and it’s filled with flavour for everyone in the family to love and share. Eat it as a full meal, or as a side. It’s perfect at a BBQ, or just to meal prep and bring to work with you. Even though it is September and everyone is in full-on fall mode, thinking about stews and soups, this healthy Vegan Cobb Salad is one that you’ll want to eat all the way through the winter months. 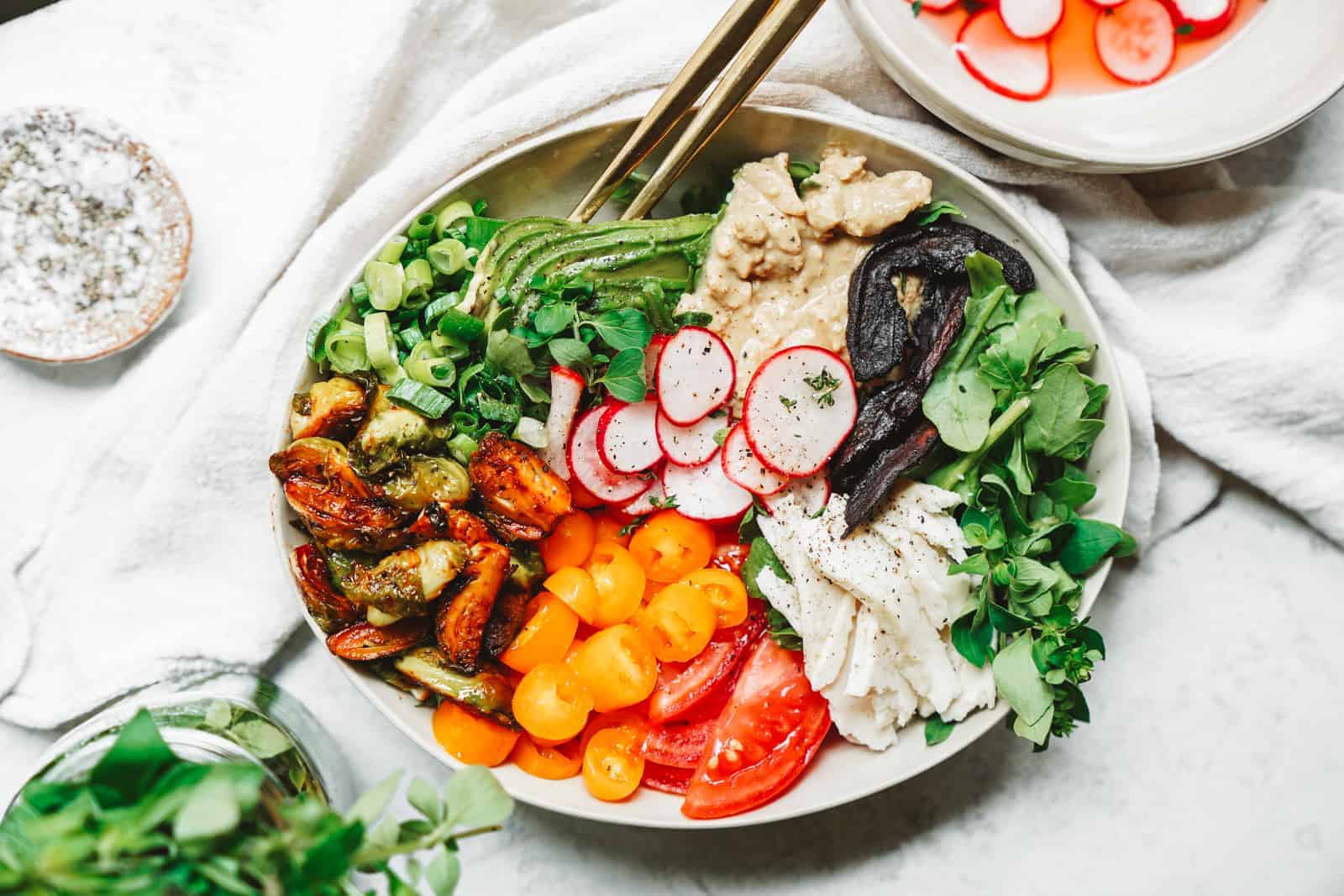 Tuna isn’t ever something that crosses a vegans mind, because well, it’s not vegan. However, Good Catch Tuna has come up with a vegan alternative that is super nutritious, while also keeping our tuna fish in the water where they belong. Good Catch Foods tuna is high in protein and omega-3, so you’re still getting the nutrition you’d get from real tuna, without having to eat the real thing. Plus, you’ll avoid the negative aspects of eating fish like mercury, dioxins, microfibers, etc.

What’s amazing is that Good Catch Foods tuna tastes just like real seafood. This may turn off some vegans, but I love it. How do they make it taste like real tuna? Well, they use algae oil, and special plant ingredients that capture seafood’s flavor. The flavor is combined with a six-legume blend consisting of chickpeas, soy, peas, lentils, fava, and navy beans, to get the texture of tuna, along with all the healthy protein. The brand has some yummy frozen entrees and appetizers coming soon and offers their plant-based tuna in three flavors: naked in the water, Mediterranean, and oils and herbs if you want that extra kick of flavor.

My yummy Vegan Tuna Melt recipe was also made with Good Catch Tuna! Check it out here.

The other nutritious ingredients in this vegan cobb salad

The other ingredients in this salad that compliment the tuna are the brussel sprouts. I LOVE brussel sprouts, and they are so tasty in this salad combined with the pickled radishes which add a tang. Seriously this salad is full of character and a sense of WHAM! It’s also versatile. Pick and choose what you like in your salad. Feeling like it’s missing something? Add in your fav grain like quinoa, rice, or barley. This recipe is super forgiving and you can swap out ingredients as you please.

Whip up this salad for meal prep this week or check out some of my other favorite salads here. 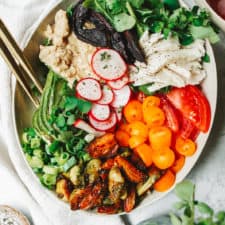 For the brussel sprouts:

For the Tuna Salad:

Review This Recipe Let us know how it was!
No ratings yet 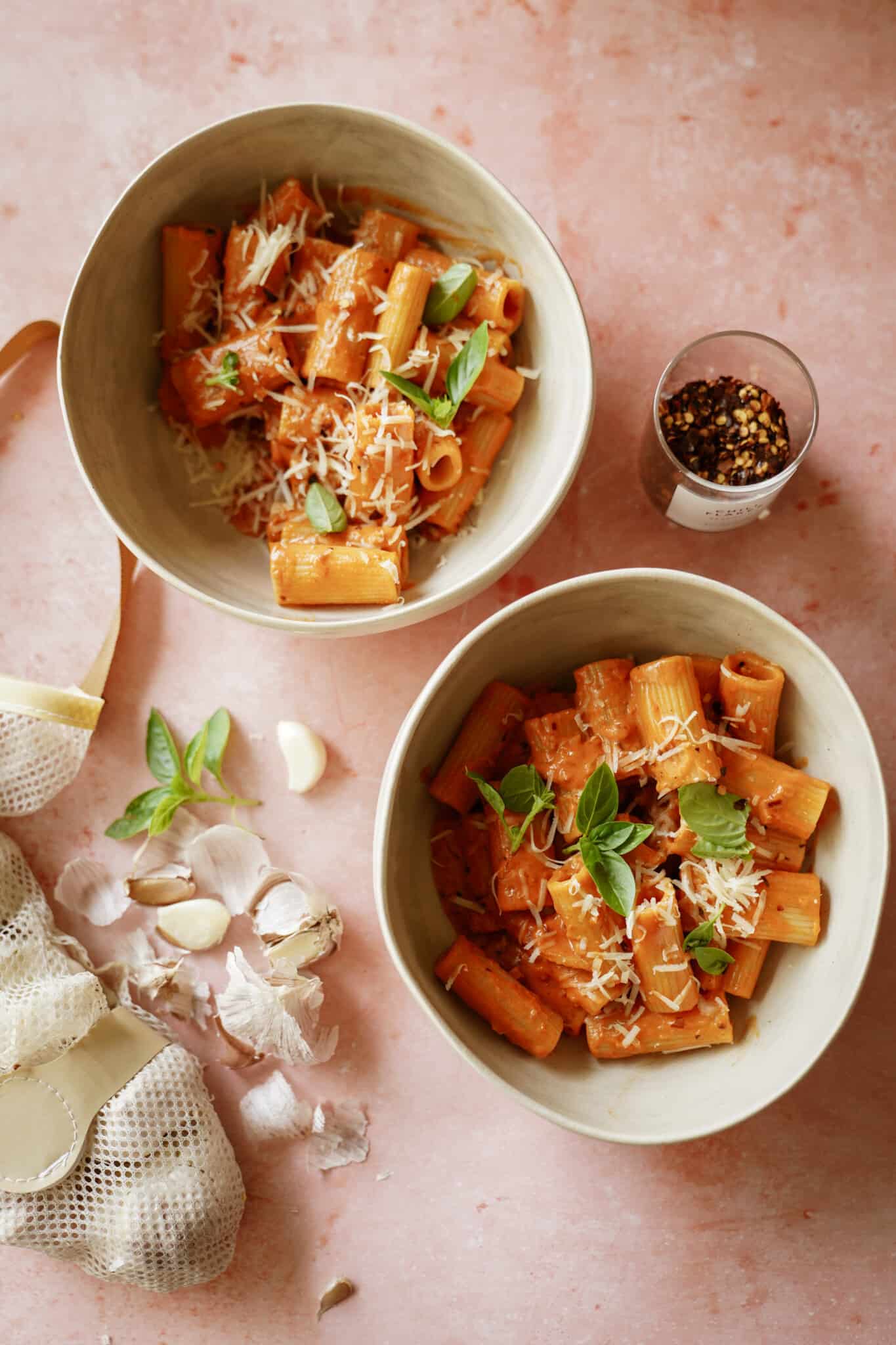 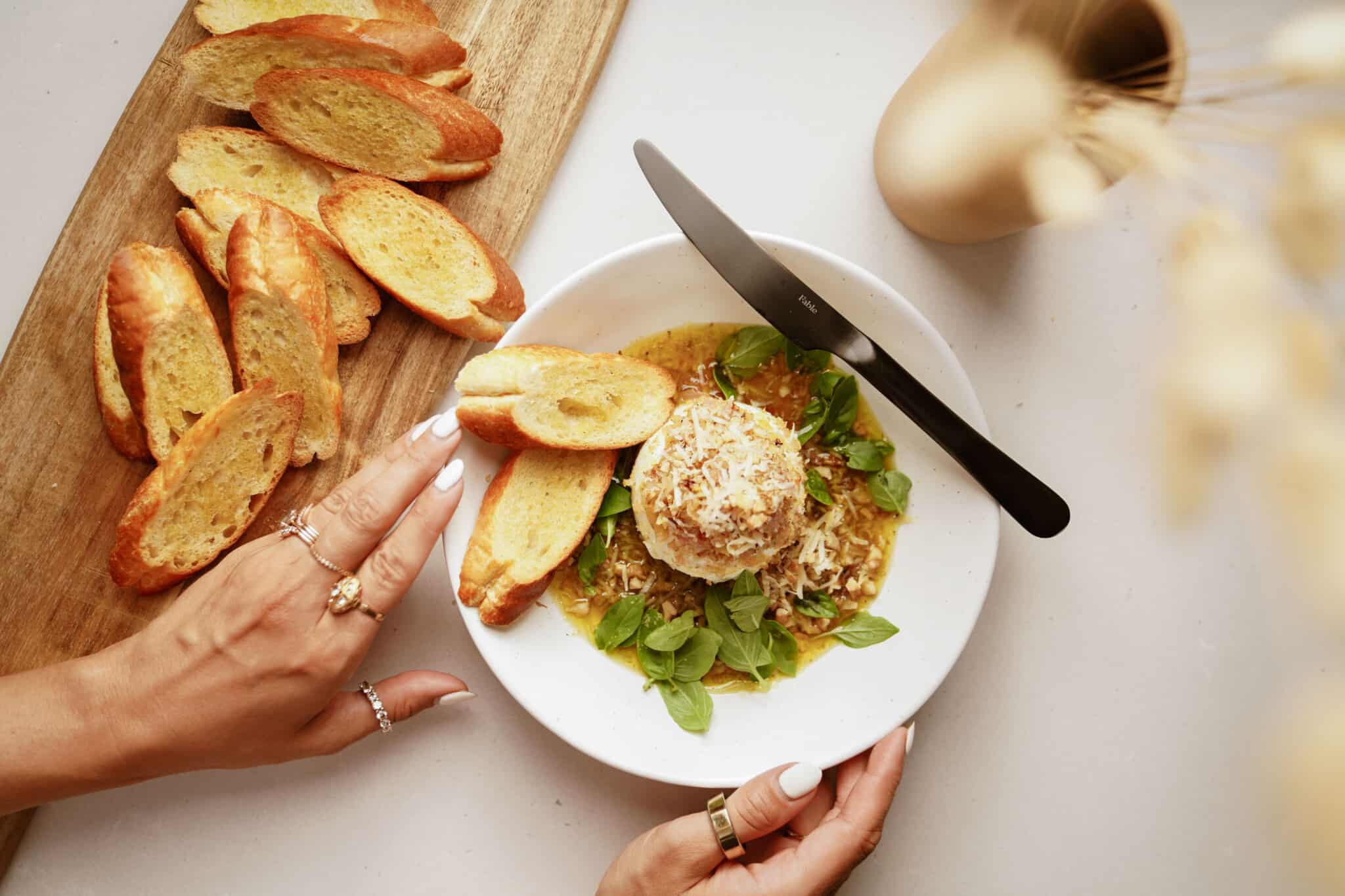 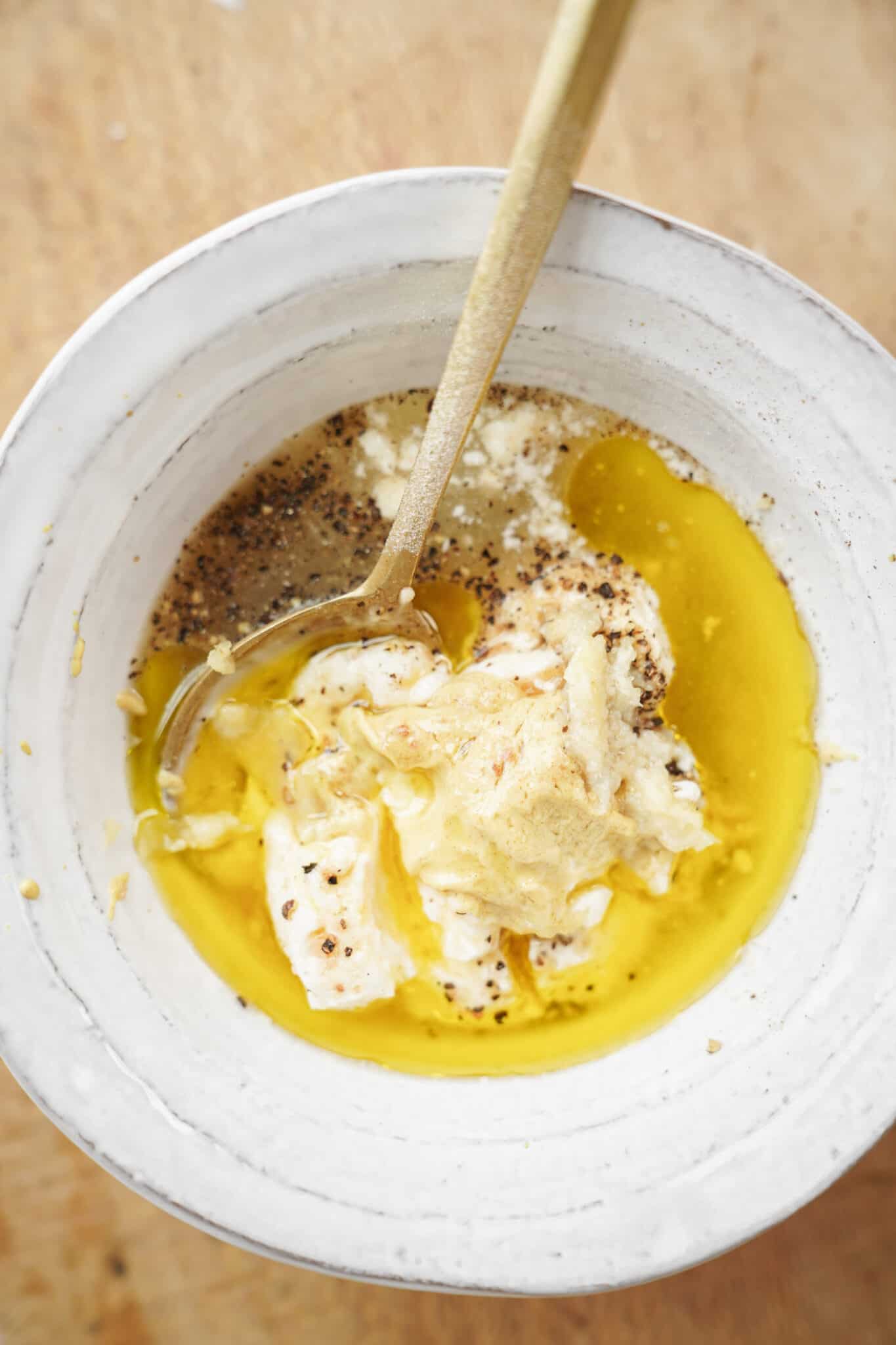 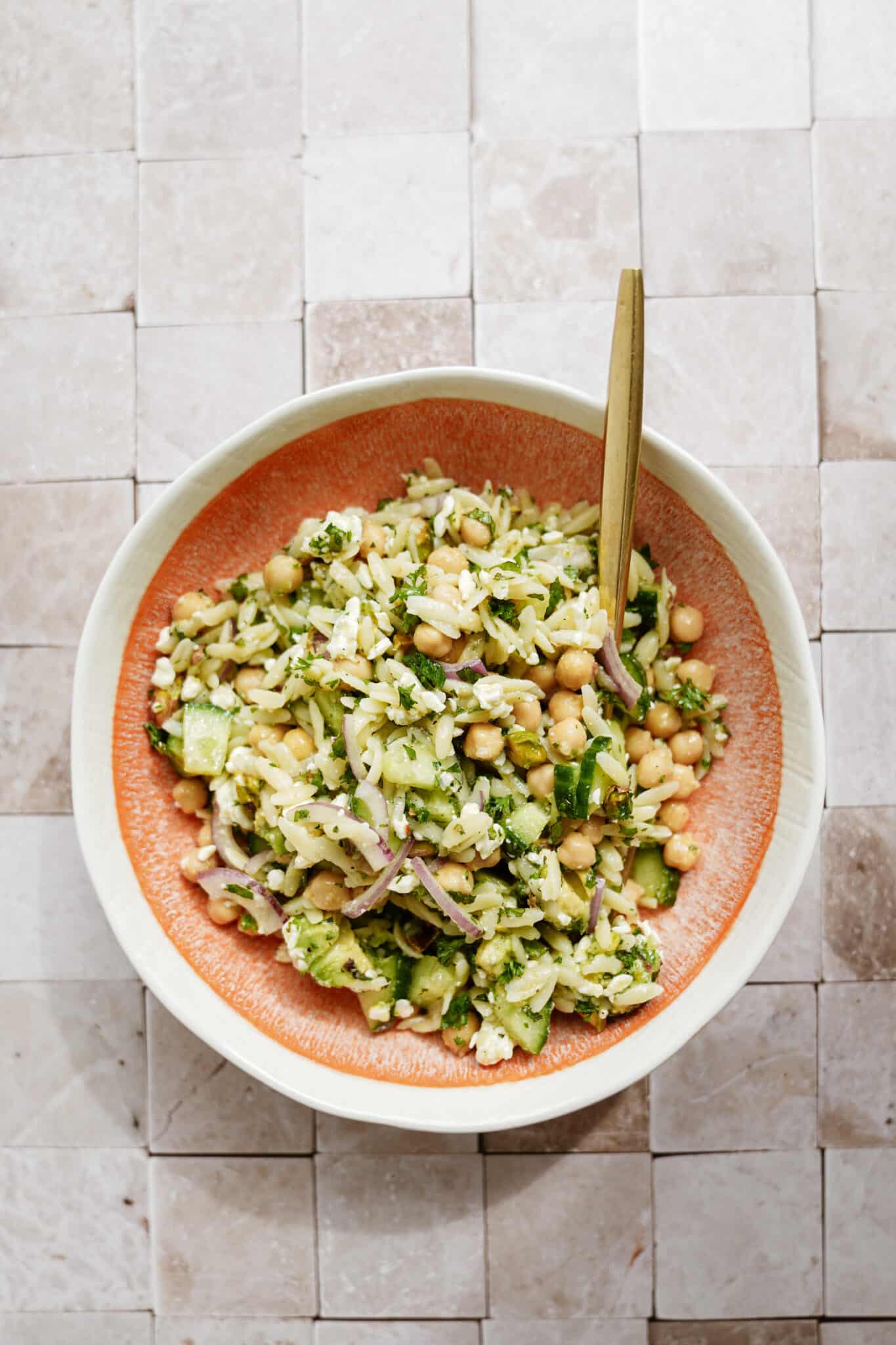 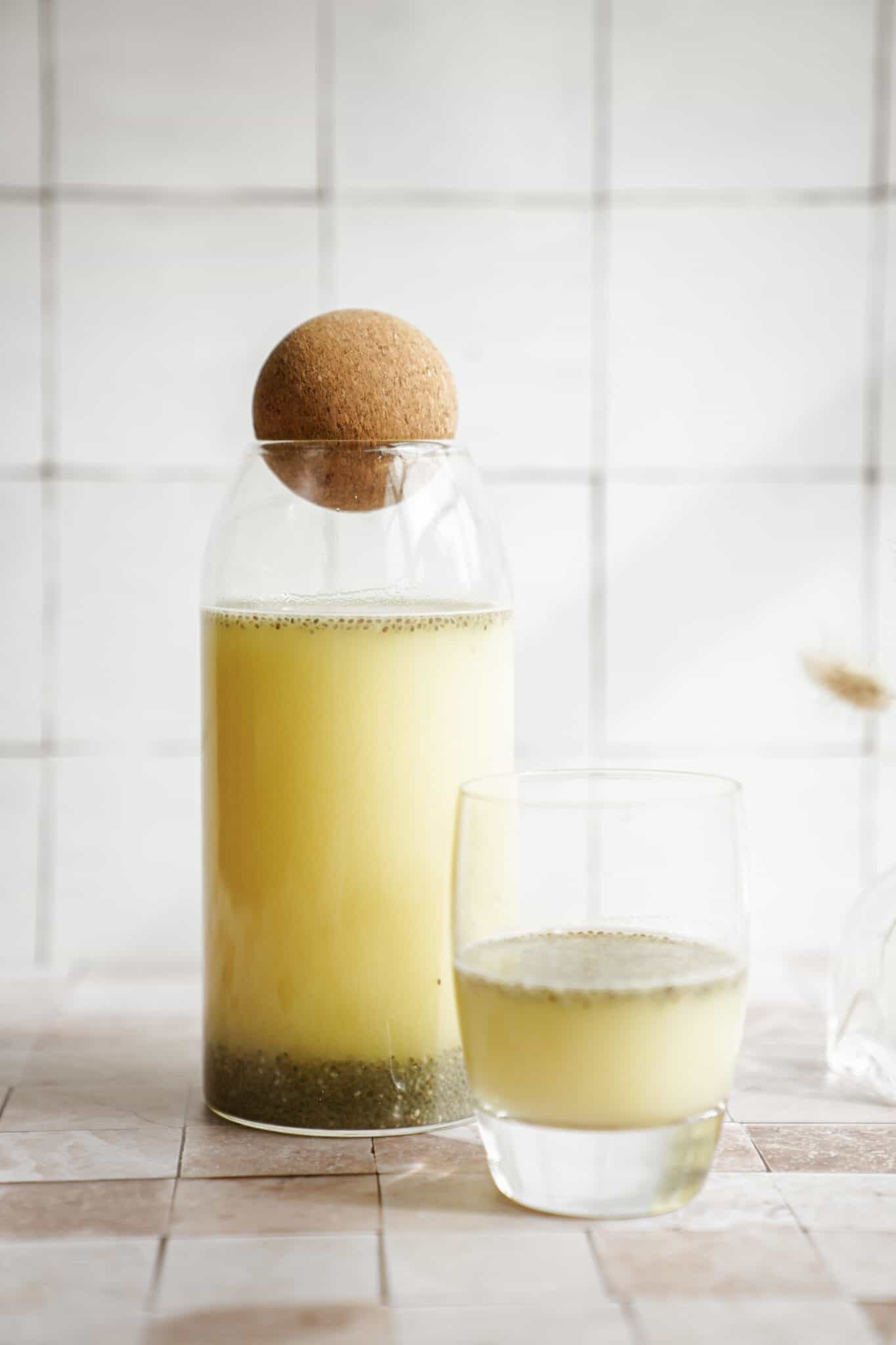 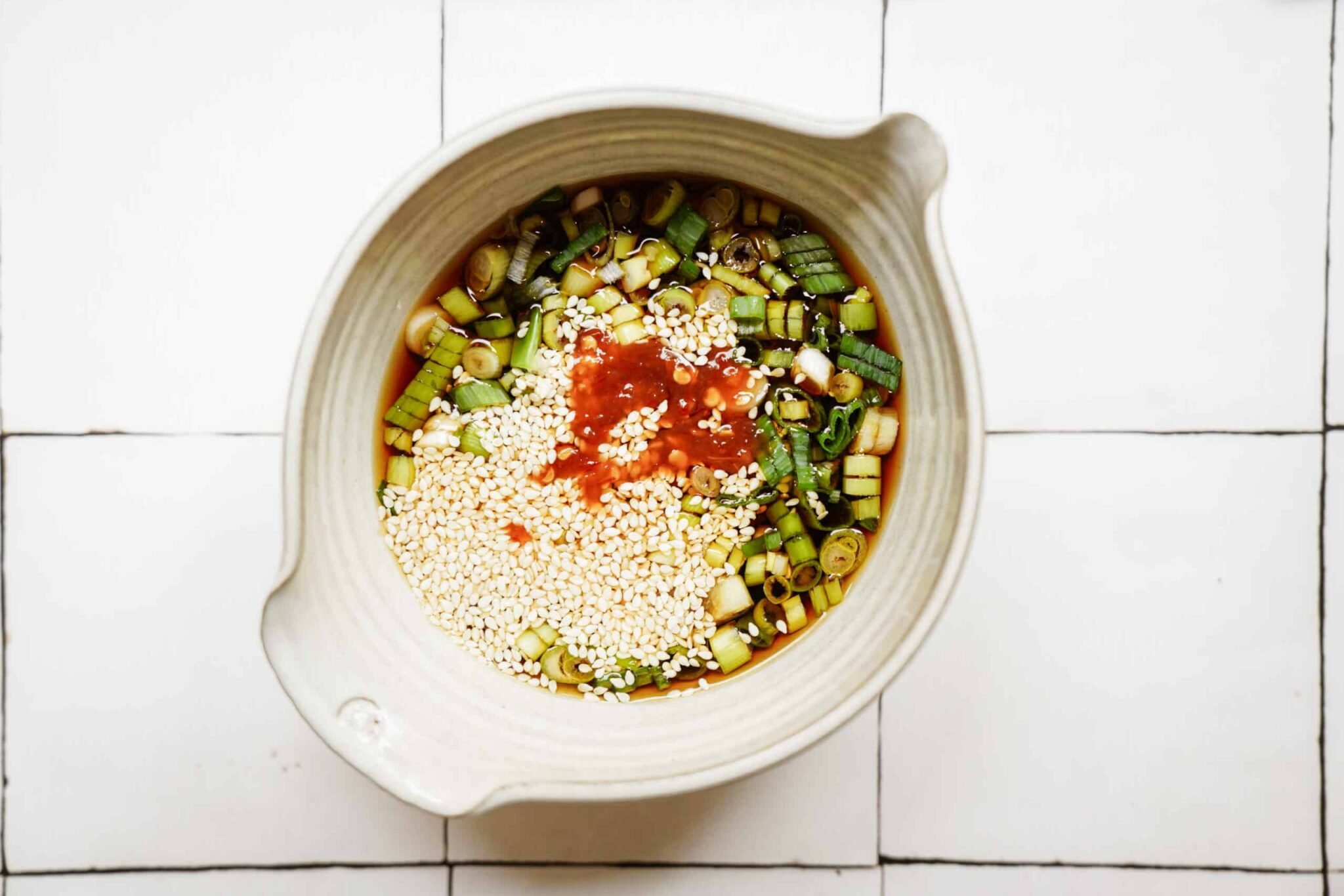 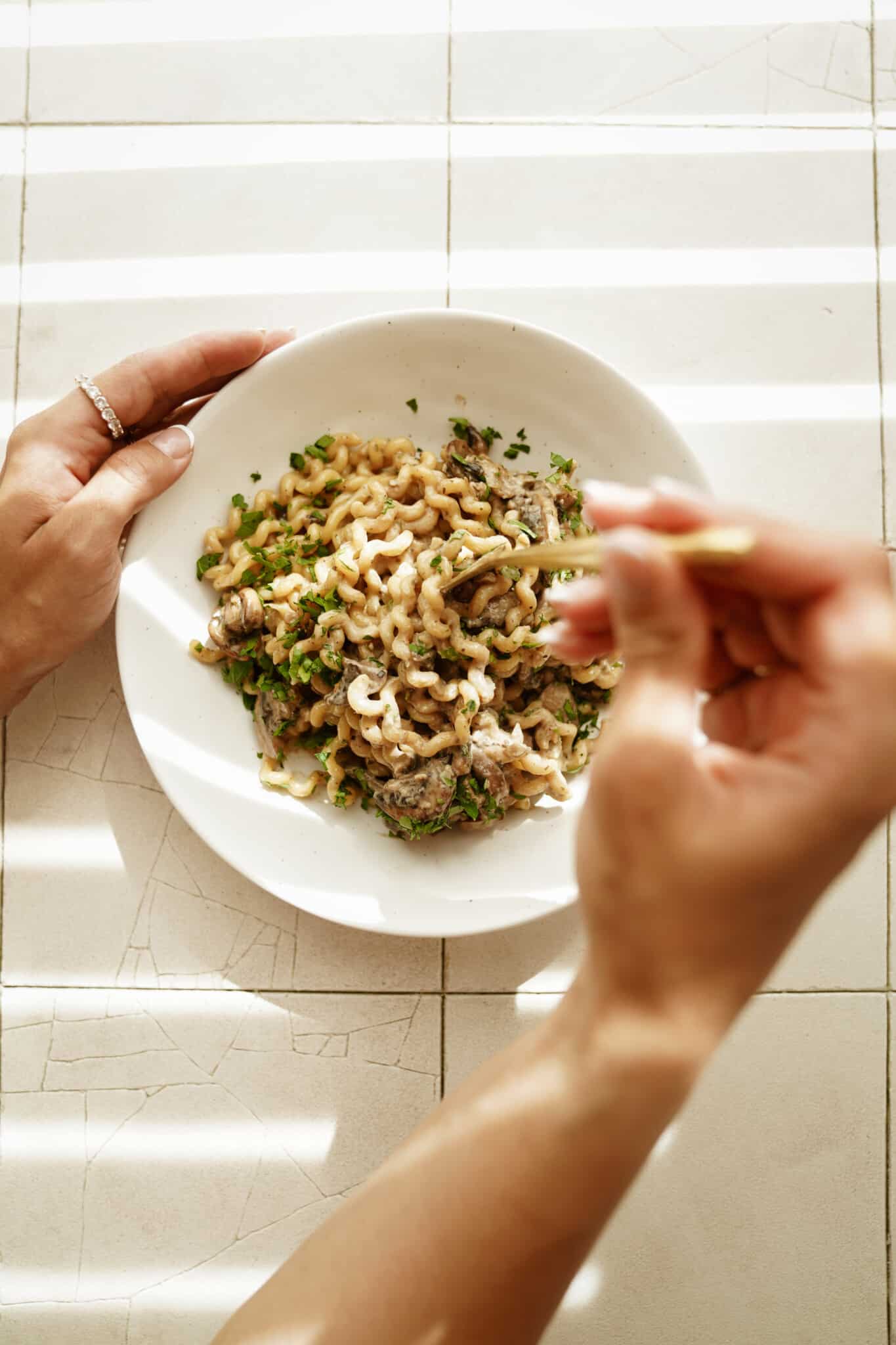 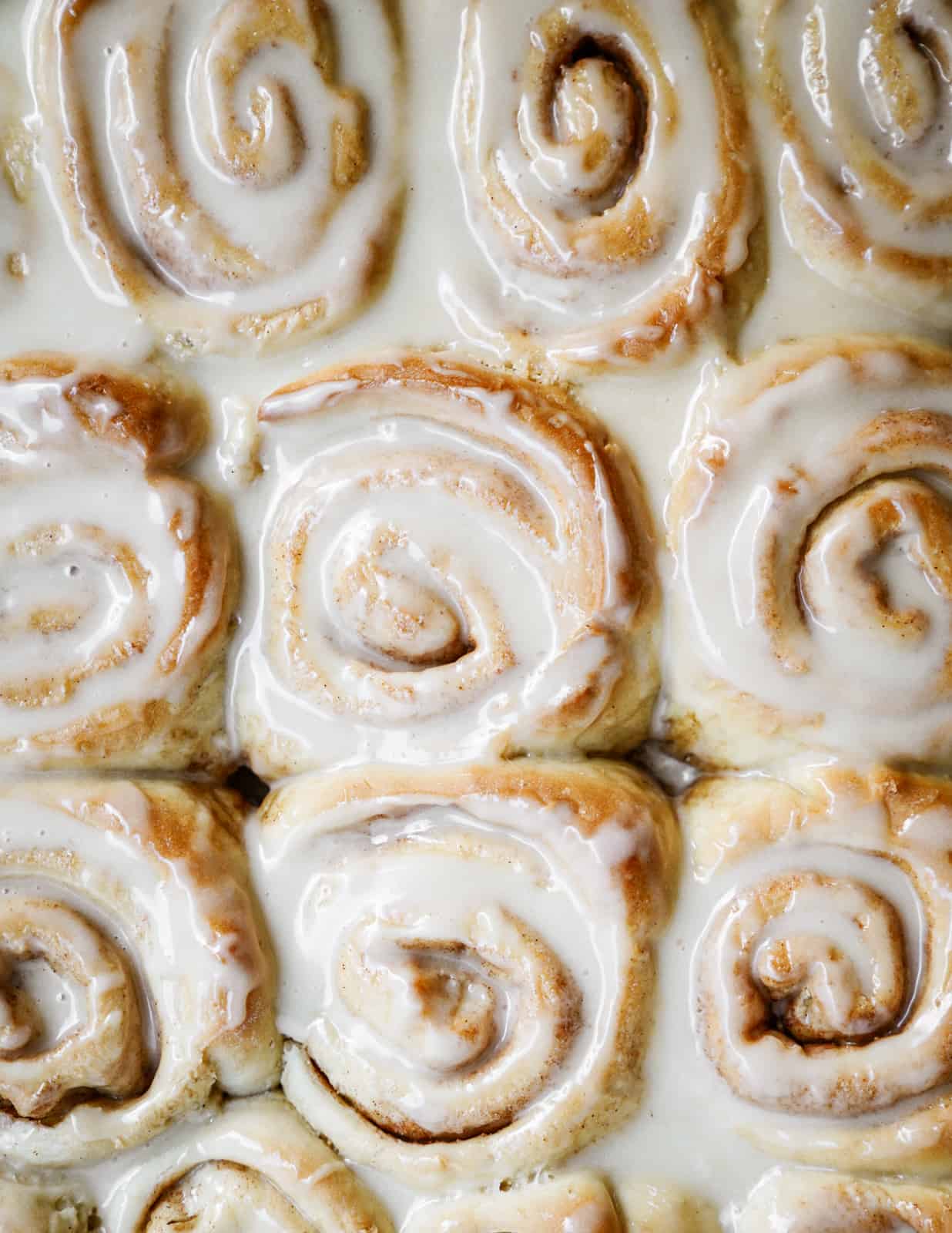 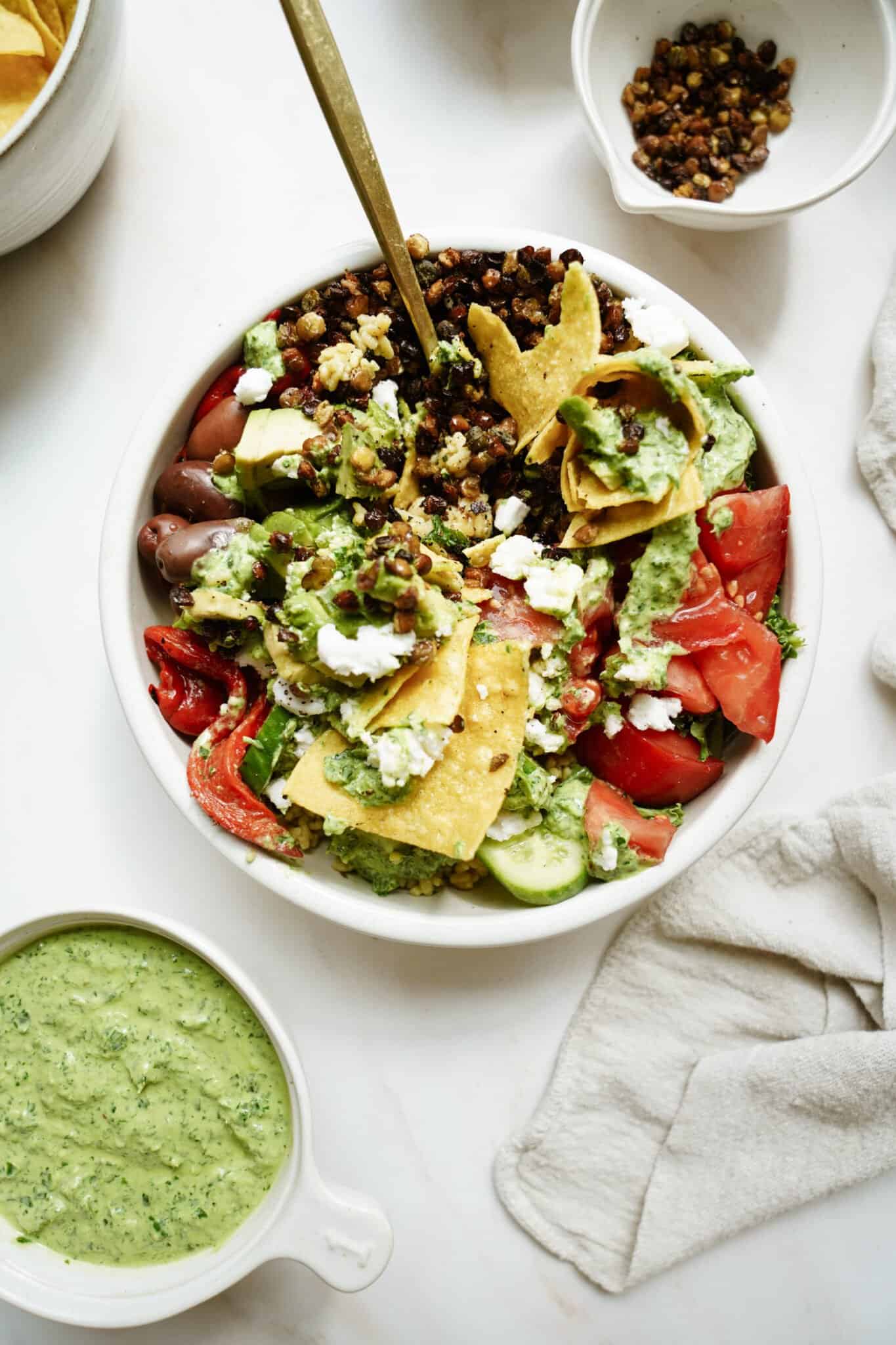 Best Potatoes for Soups + Other Things